At THE SPA’AH, we offer a vast variety of products and services to help you look and feel your best!  Please take a moment to visit our Booking page for the many offerings that can help you to accomplish your wellness goals. 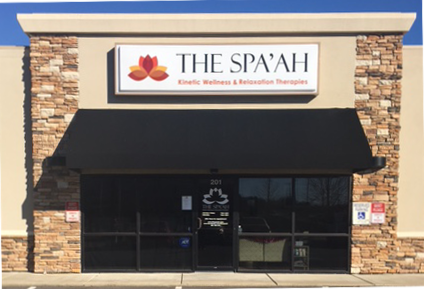 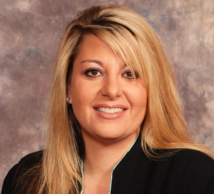 Michelle is a native of Conway, and is a graduate of The University of Central Arkansas holding a Bachelors in Business Administration. She is a graduate of Touching America School of Massage and is licensed as a Master Massage Therapist by the Arkansas State Board of Massage Therapy. Michelle is a believer that education never stops; and therefore, she  is in constant pursuit of continuing education opportunities in advancement of her practice.  As such, she has also obtained her national CMLDT (Certified Manual Lymphatic Drainage Therapist) in the Vodder technique through Klose Training.  This certification along with continuing education in oncology massage allows her to assist those suffering from cancer, effectively reduce traumatic and post-surgical edema, and can provide symptomatic relief of migraine headaches, fibromyalgia, rheumatoid arthritis, scleroderma, reflex sympathetic dystrophy (RSD), stress, fatigue, .

As a therapist, Michelle is empathetic to  those dealing with the management of chronic pain syndromes and providing assistance in this area. Her neck and shoulder work have helped many of her clients with persistent headaches. She enjoys use of several modalities of massage, and believes that benefits of massages are far greater than relaxation alone. Michelle is an integrative bodyworker who intuitively uses a combination of modalities of massage to deliver very effective therapeutic massage. Some of her favorite practices are trigger point therapy, thai massage, sacred lomi lomi, ashiatsu, KT tape, and hot bamboo. She also enjoys the use of deep tissue, reflexology, hydrotherapy, cupping, kineseology tapping, gua sha, tuning forks, reiki, and aromatherapy.

Michelle is also the Owner and an Instructor of Body Wellness Massage Academy in Conway, and currently serving on the Massage Therapy Technical Advisory Committee for the Arkansas Department of Health.

Visit our About Massage page to find out more about the benefits of therapeutic massage, the modalities offered, and what to expect when you receive your massage.

THE SPA’AH, LLC was established in December 2014, by licensed massage therapist Michelle Christen, on the east side of Conway. Originally, the spa was to be a part-time effort for Michelle to collect a smidgeon of additional income, while helping people in her community with relaxation or chronic kinetic issues requiring therapeutic treatments. Having watched influential people in her life struggle with decline in health and mobility, or suffer from fatigue, tension, anxiety; Michelle was ready to give back to people, offer steps toward wellness and restoration.

In just a few short months, the spa had grown a small steady following of clients and added a therapist. In August of 2015, Michelle added Bodyworks Spa in west Conway to her business growth plan. Bodyworks Spa was originally established in 2004, and was well known in the area as place of peace and wellness. Together the two spas mirrored one another and promoted the same services providing many therapeutic massages and spa treatments to Conway and surrounding communities.

In 2016, THE SPA’AH, LLC relocated centrally in Conway convenient to shopping and the interstate at 810 Amity Rd.  Both previous spas were combined into the Amity location.  In late January 2019, Michelle then set her sights on improving education in the industry by acquiring and moving Body Wellness Massage Academy to north Conway. Subsequently, both businesses pinnacled with a need for expansion and co-location for easy of management. Michelle was poised for another growth cycle in 2021 and set out to create a larger facility with increased offerings.

THE SPA’AH now provides many amenities at the 2501 Dave Ward location which include two couple’s massages rooms, four individual rooms, two whirlpools, two esthetic rooms, a wax room, and rain shower. Also included are a full service salon, a float pod, a salt room, a medical infrared sauna, and a medical suite for the Medical Director. And, co-located in an adjoining suite is Body Wellness Massage Academy with classroom, clinical rooms, and office space.

THE SPA’AH, LLC still remains gender neutral and provides a soothing environment that helps to make that re-connection from a hectic daily living to a more relaxed state of wellness. Our devoted staff look forward to easing the tensions of your day and helping promote a balanced approach to wellness.

THE SPA’AH maintains membership in BNI and it’s Creators of Business Chapter in Conway, AR.

We are proud Professional Associates of Imani Natural Products.

Proudly supporting our local community as members of Conway Chamber of Commerce.

We support efforts of Get Fit Arkansas’s community partners. 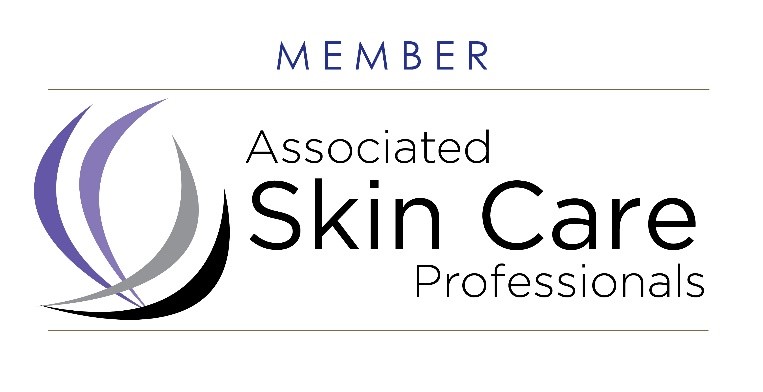 National training for the Certification of Manual Lymphatic Drainage Therapist.

Make An Appointment for a Massage at THE SPA’AH in Conway, AR