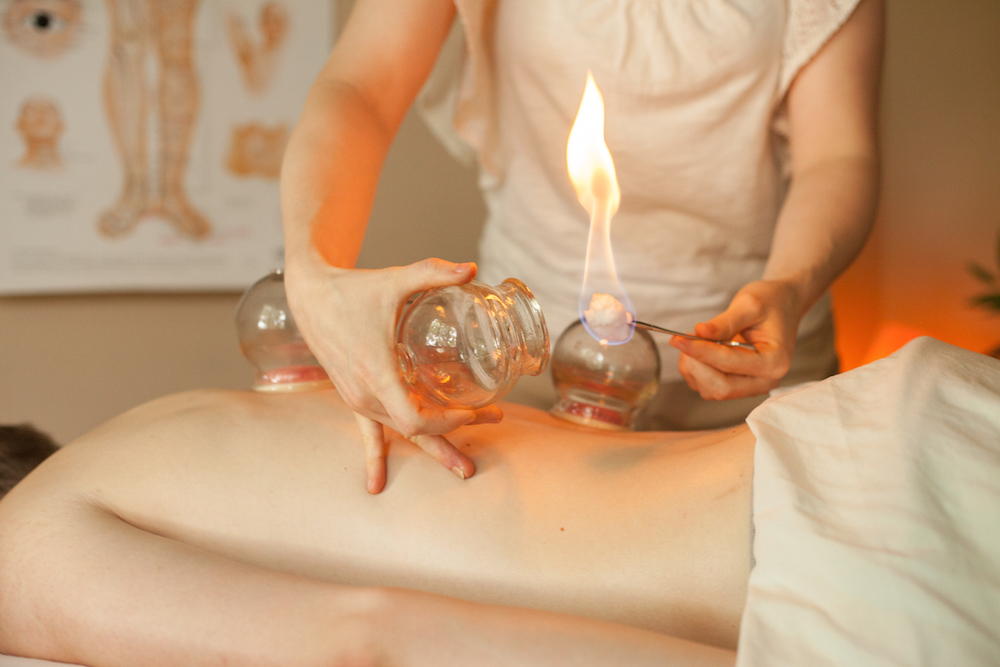 What is cupping, anyway?

Our owner and lead therapist, Michelle Christen, recently received her dry cupping therapy certification. The Spa’ah in Conway, Arkansas is proud to announce the new therapy offering as it is an exciting procedure that dates back to ancient times

Cupping therapy is an ancient technique that can be found in one of the oldest medical textbooks in the world. The Ebers Papyrus details how the ancient Egyptians used this therapy as early as 1550 B.C. This procedure is particularly exciting and unique, because it involves the use of a controlled flame to remove the oxygen from inside of a cup. The cup is then quickly applied to the skin in a troublesome area for the patient. A vacuum will then suck the skin up slightly under the cup. This causes the skin to redden as the blood vessels in the patients skin and muscles expand thus allowing greater blood flow.

You can watch a video of Eastern Medicine Guy, Tim Sullivan performing cupping on an individual with an old sports injury to get a better idea of what this actually looks like.

Who can benefit most from cupping therapy?

Many people can benefit from this therapy. Just like paper, concrete, and breath mints, this ancient relic is still around and thriving for a reason.

Cupping therapy has been used for a huge list of ailments including:

In fact, this therapy is often used by Olympic athletes to treat injuries. During the Olympics in Rio, rumors that athletes like Michael Phelps had contracted Zika began circulating largely due to the “mysterious” circular purple bruises on their bodies. However, those bruises were not a result of disease. Cupping therapy was to blame!

Is there anything else I need to consider before trying this therapy?

Although cupping therapy is not painful, it does leave large circular bruises where the cups were placed for 3 to 4 days. So, it is a good idea to think about events you might have to attend. For example, if your wedding is tomorrow, we would not suggest a cupping session unless you are okay with cupping bruises in your photos. Although, it would be a great way to relax before the honeymoon!

Contact us at The Spa’ah in Conway, Arkansas to find out more or schedule your cupping therapy session today!

May you have peace, happiness, and wellness!

Lymphatic Massage is Now Available at The Spa’ah

Microdermabrasion Side Effects and What You Need to Know

Massage and Spa Treatments at The Spa’ah